Siraj ul Haq is a Pakistani Islamist politician who was elected as the chief of Jamaat-e-Islami, a religious, Islamic democratic party in Pakistan with an objective to establish Islamic laws in Pakistan and he also served as the senior minister of Khyber Pakhtunkhwa, serving in the Pervez Khattak administration. He is the only senator and member of the Provincial assembly who has no bank account so as to ignore interest. He is often praised for his simple lifestyle and honesty. A judge of Supreme court Justice Asif Saeed Khosa retracted his remarks he gave about Article 62 and 63 and praising Siraj-ul-Haq’s honesty. 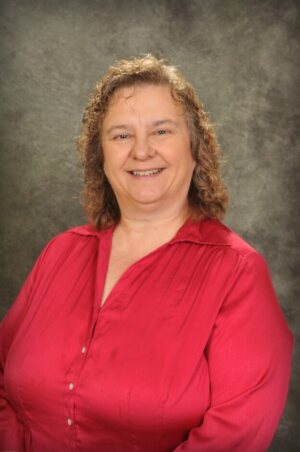 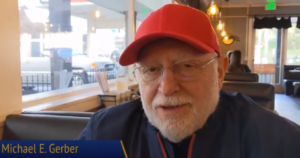 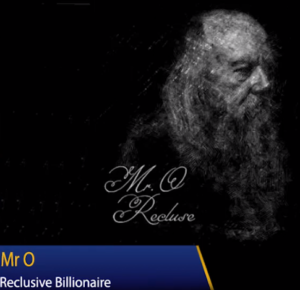